Love What You Eat is proud to be working with critically-acclaimed, Bristol-based chef, Freddy Bird.  Freddy owns his own restaurant, littlefrench, an unpretentious French bistro which features in the Michelin Guide.  At the end of 2020 he also also opened littleshop & pantry as an outlet to sell fresh bread, pastries and deli items to serve the local community.

The partnership began through the creation of the humble pie.  There are now seven different varieties of the Buxton & Bird pies, which have gone on to win numerous accolades & awards and regularly gain 5 star reviews on feefo.

Freddie devised the pie recipes, with the meat supplied by our award-winning on-site butchers, Buxton Butchers.  The team now make over 10,000 pies per week, with a pop-up restaurant at Wapping Wharf, Bristol and also a partner to Ashton Gate Stadium. 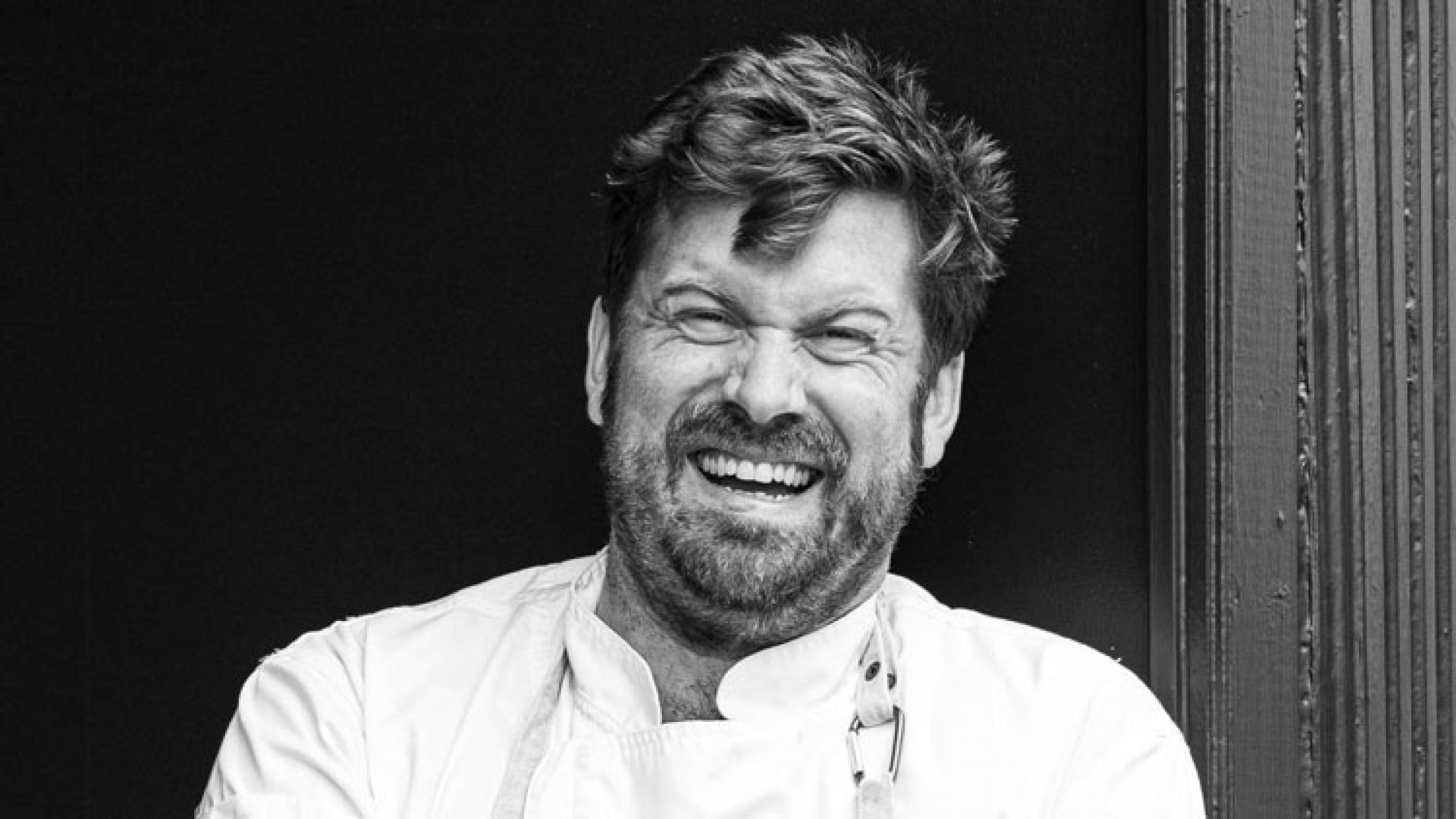 Take a look at our pie selection +

Our pies taste sublime and the food critics agree, the Chicken Ham and Leek Pie was awarded Overall Champion in the 2019 Taste of The West Awards in the Savoury Bakery section. 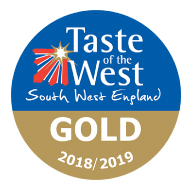 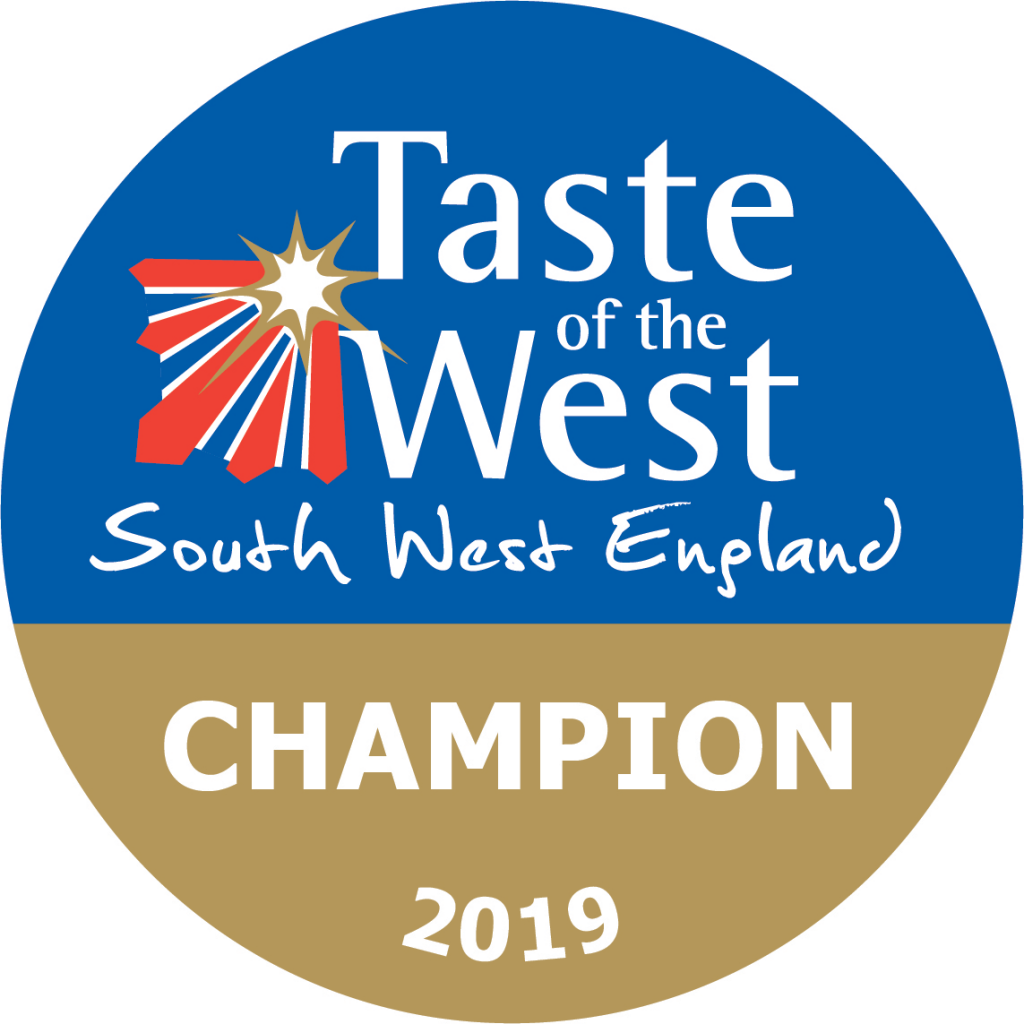 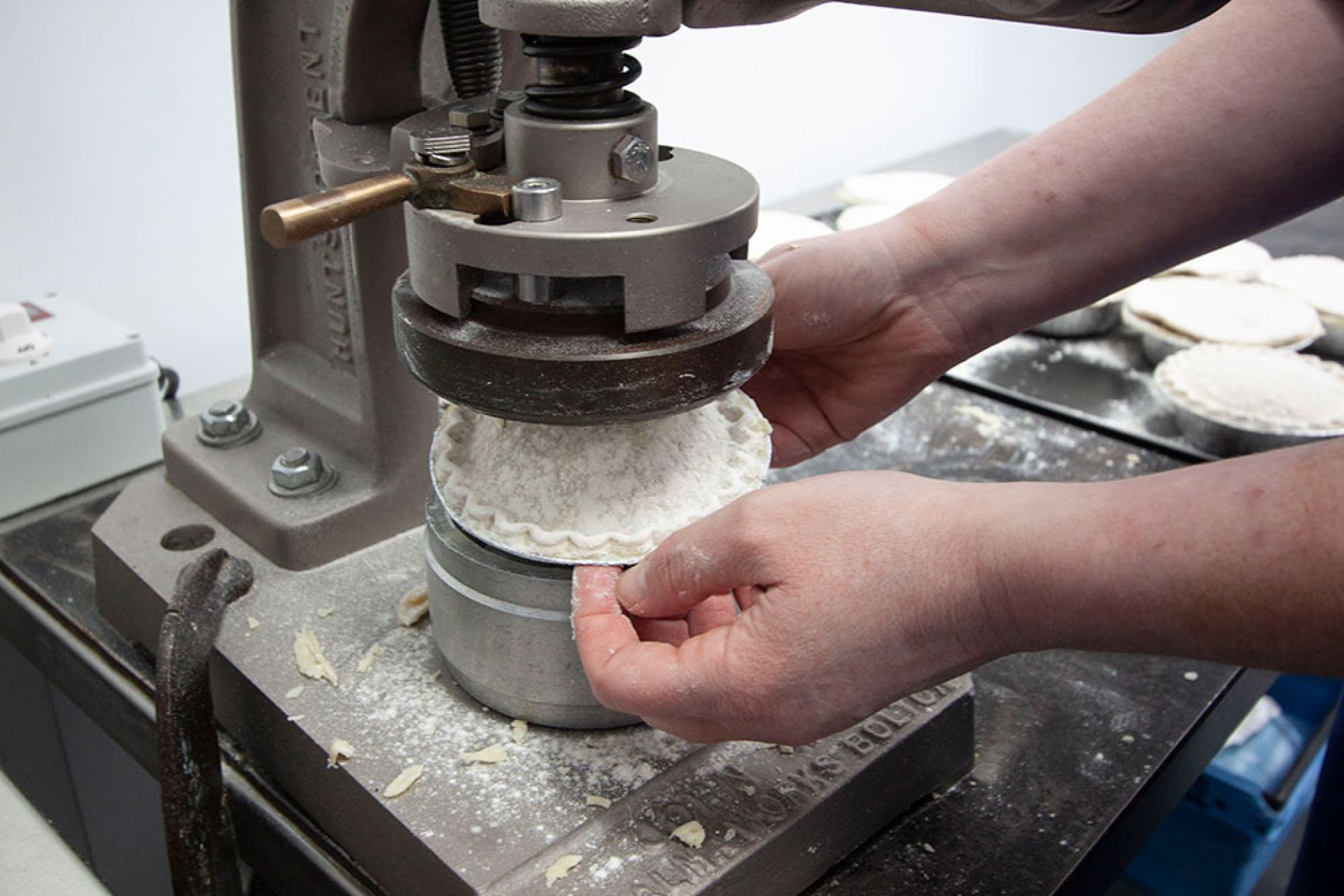 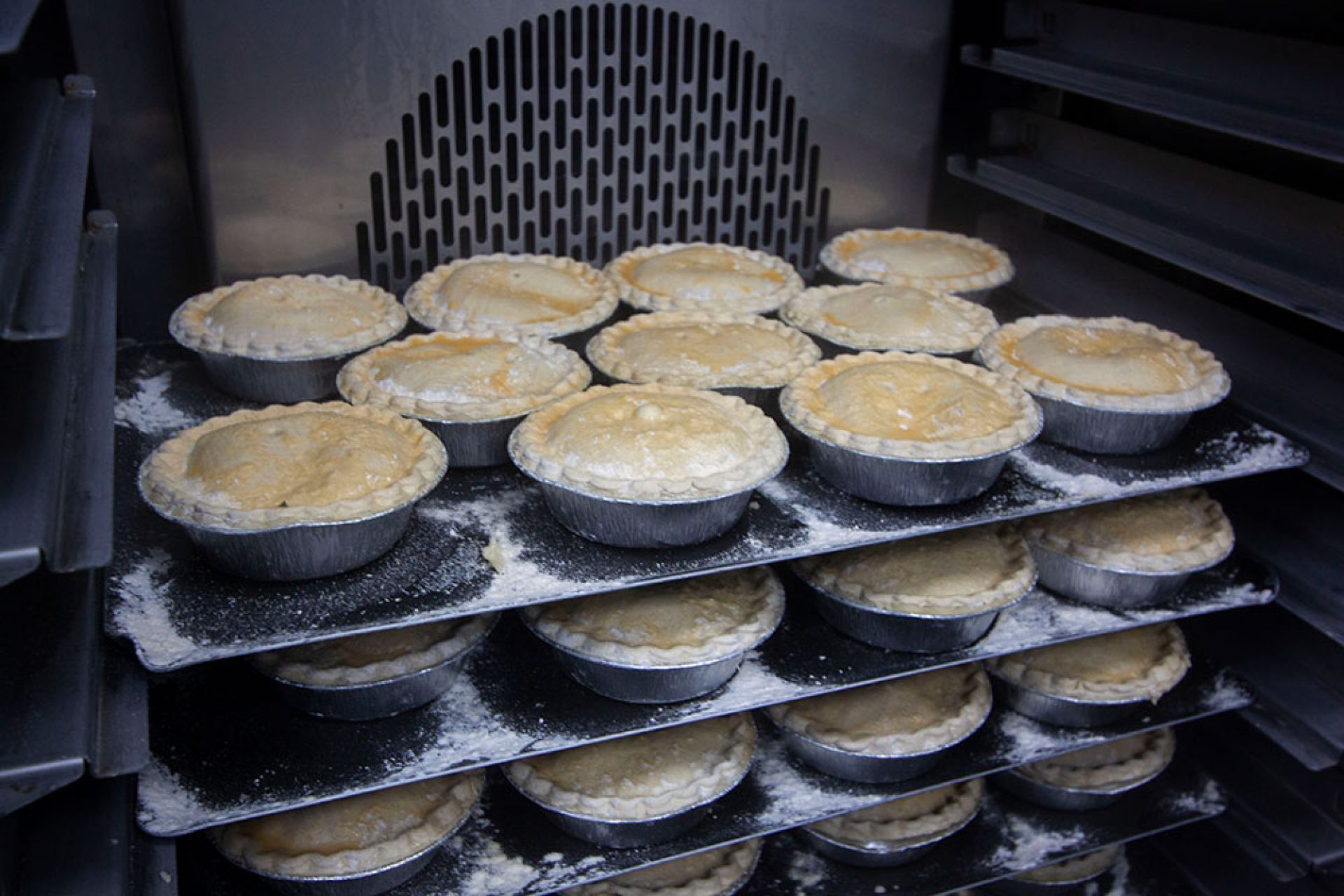 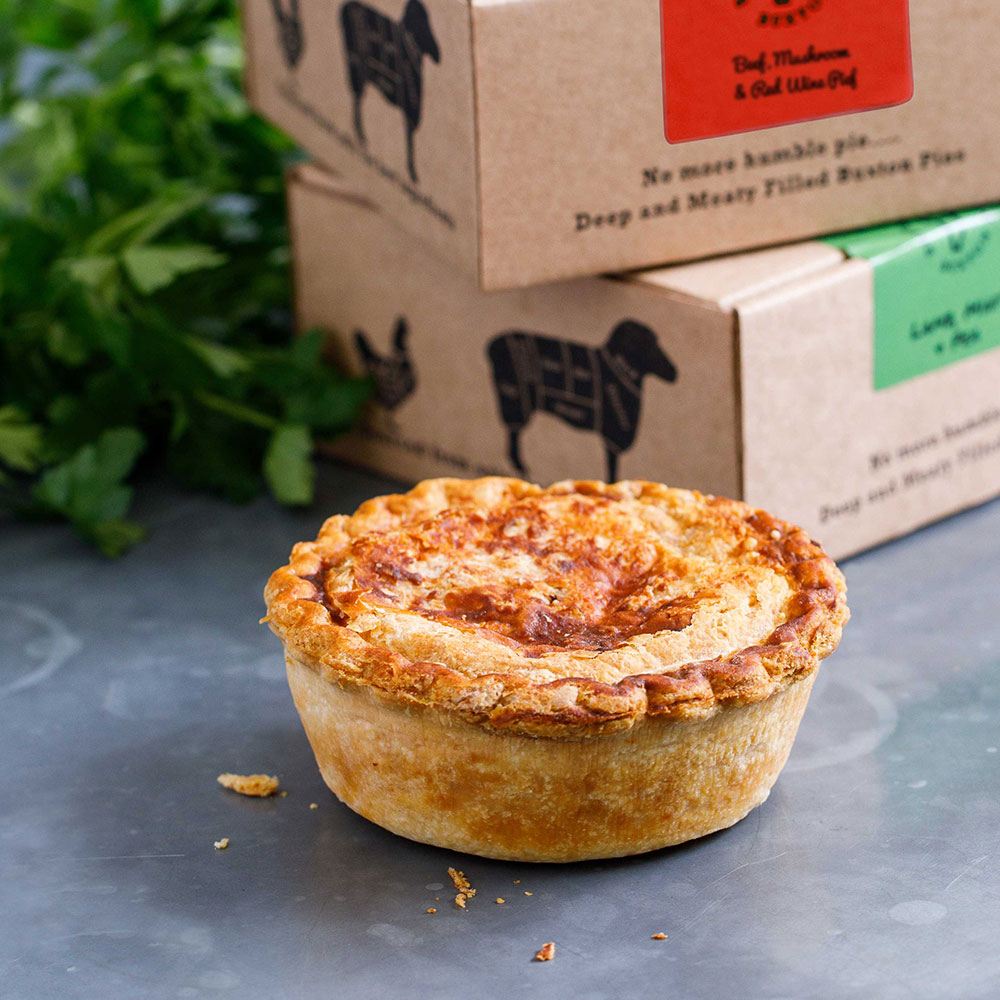 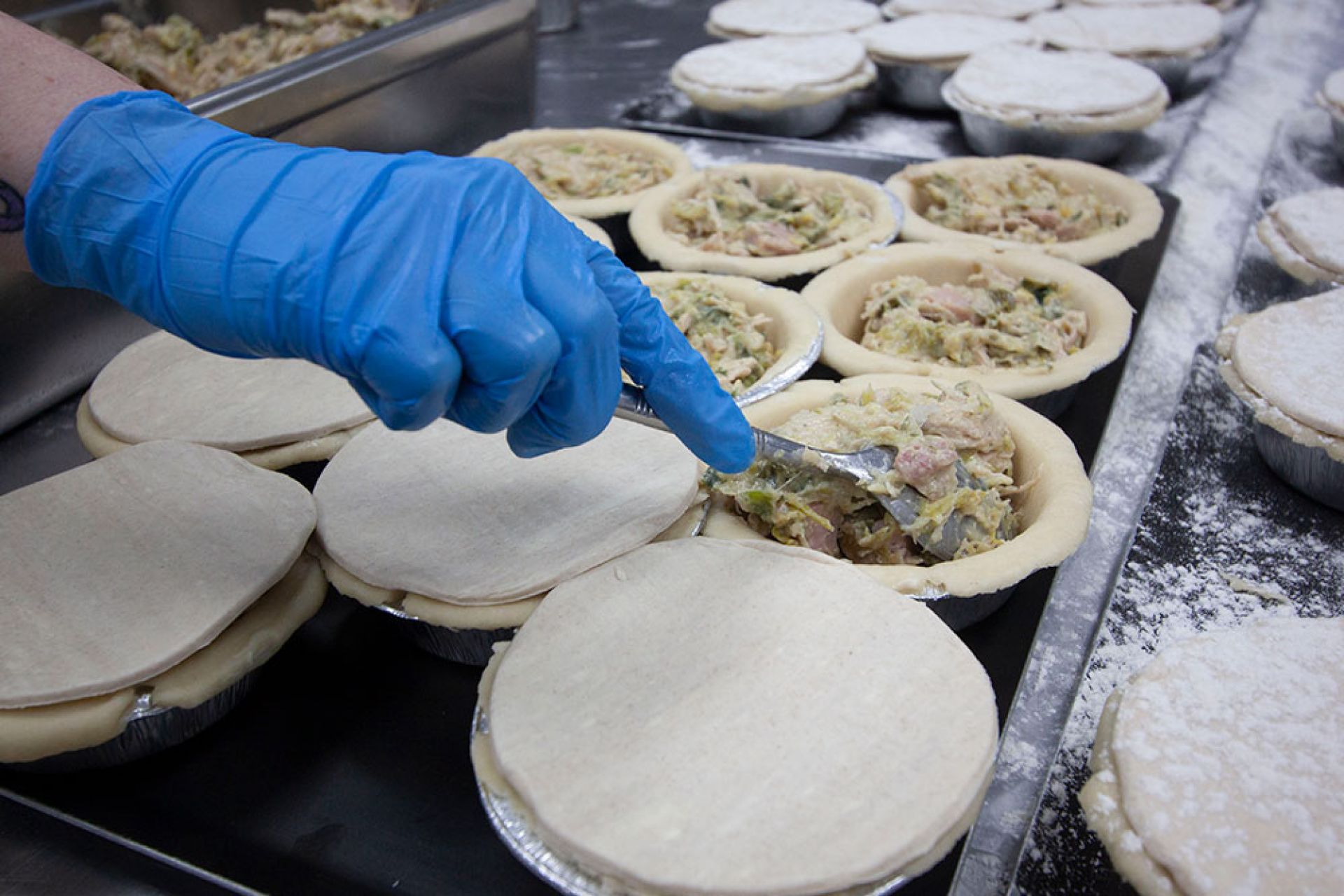