Love What You Eat is delighted to be in partnership with Buxton Pies:

Obsessed with great tasting food, Freddy Bird trained at Ballymaloe before landing roles at London-based Michelin Star Restaurants, The Square and Moro. Freddy then returned to Bristol to open numerous restaurants and has won awards based on his distinct style of cookery dubbed ‘Bird Food’. Freddy's latest venture is the newly opened "littlefrench" in Westbury-On-Trym Bristol. 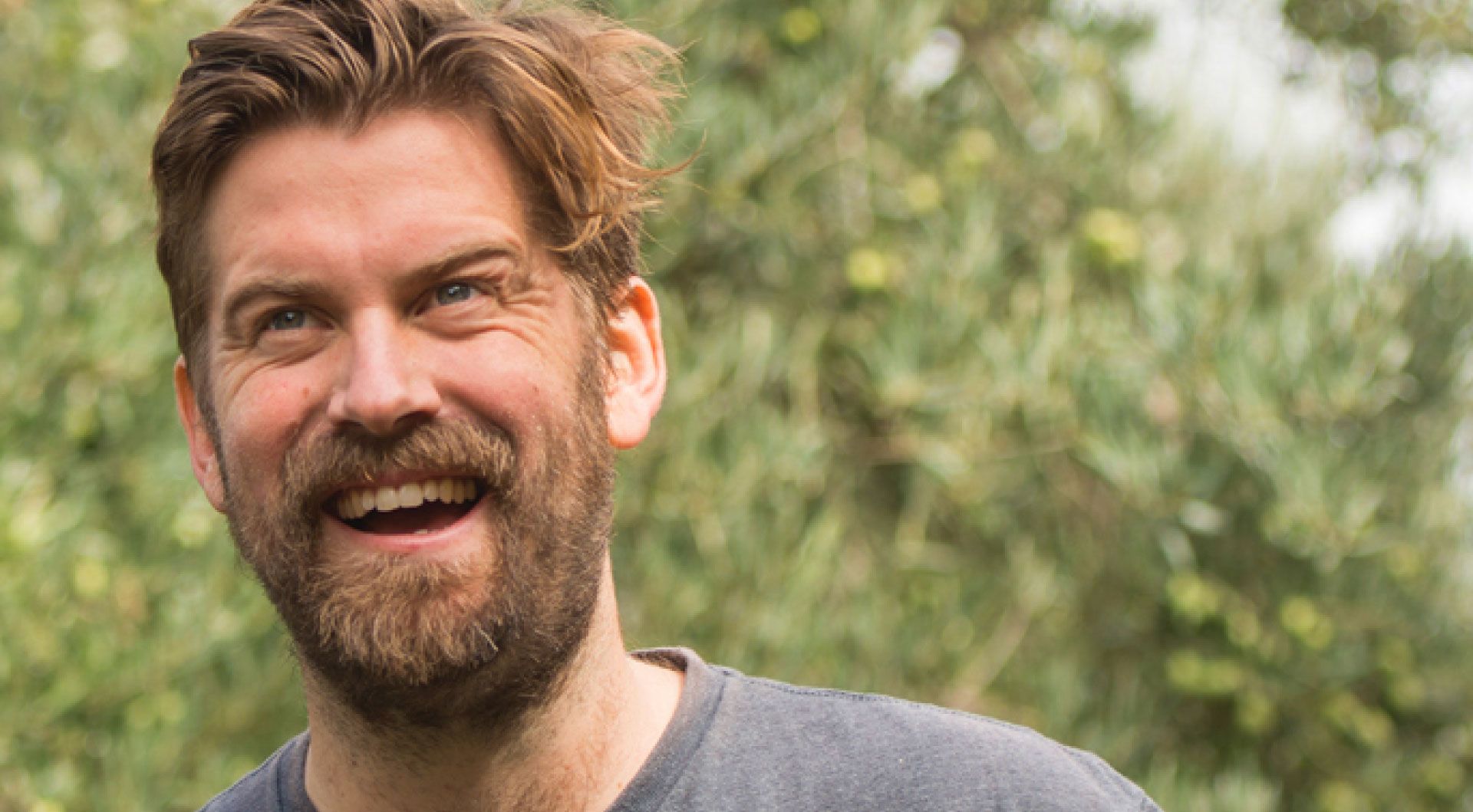 Browse Our Range Of Award-winning Pies